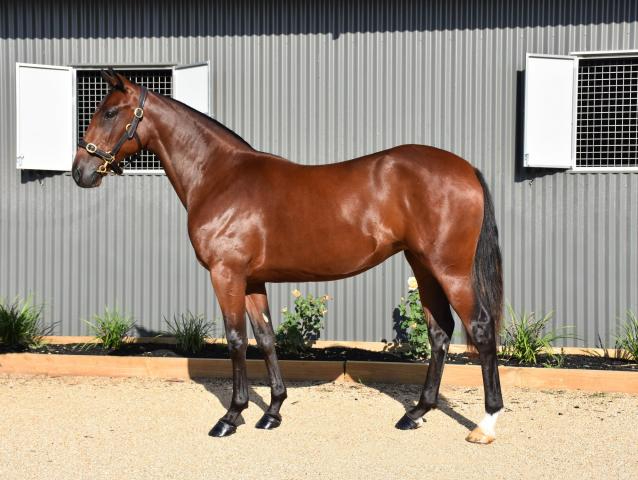 The Bettor’s Delight filly Delightful Gem NZ produced the top price of $34,000 at the Bathurst Gold Crown Yearling Sale conducted by Graeme Board and Co on Sunday.

The filly was offered by Northern Rivers Equine, Kyabram (Vic.) and was knocked down to high profile Sydney owners Emilio and Mary Rosati. She is out of the Art Major mare Diamond Like, a half-sister to the Queensland Premier’s Cup winner Smiling Armada 1:54.7 ($109,788) and to the dam of the NZ Jewels winner Pembrook’s Delight 1:54.7 ($137,477).

Northern Rivers Equine, who presented their first ever draft at Bathurst, sold the two highest priced lots at the sale. They received $30,000 for the Sweet Lou colt Sweet Emmylou NZ, a half-brother to winner the Menangle Its Inevitable 1:54.1 ($90,490) and the NSW Sapling placegetter He’s Bettor (1:54.7).

The colt was bought by Lithgow enthusiast Peter Berrell.