Soho Tribeca to stand at stud in Victoria 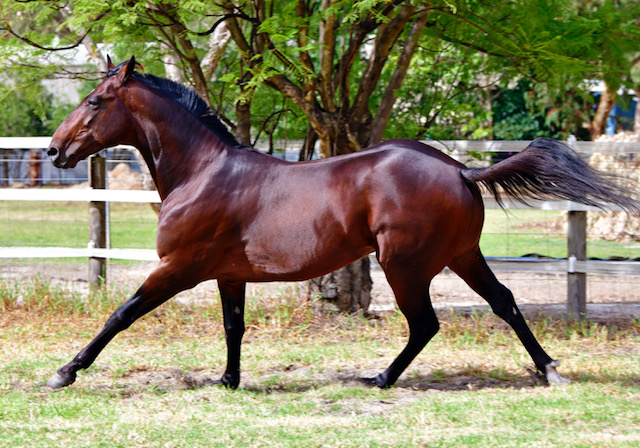 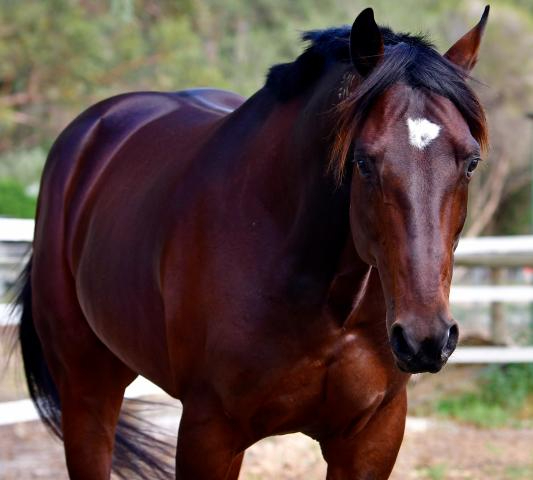 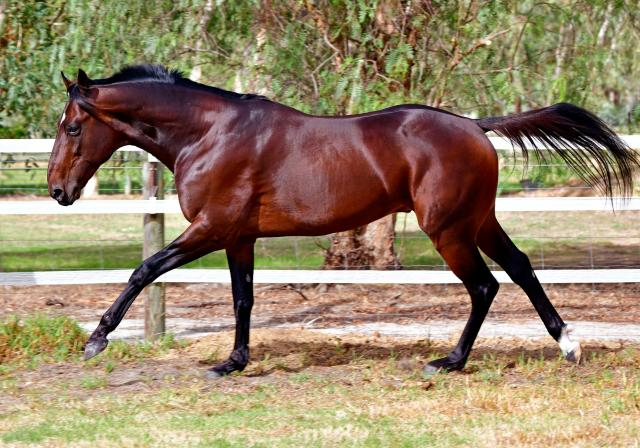 Soho Tribeca 3, 1:53.8 ($1,103,854), one of the most impeccably bred and best performed stallions to become available to harness racing breeders, is to stand his first season at the first class stud, Northern Rivers Equine , Kyabram in the heart of Victoria’s Goulburn Valley.

His service fee is $3,000 including GST payable on positive test.

Soho Tribeca, a courageous pacer with a lion-sized heart, met and defeated the best pacers in commission including Lazarus, Chicago Bull, Tiger Tara and Lennytheshark before being struck down by injury when at the height of his career.

Had he remained sound there seemed little doubt that he would have taken a 1:50 record and added considerably to his bankroll.

During his career Soho Tribeca won three times at Group 1 level, three at Group 2, one at Group 3 and twice in Listed company.

A winner and a Breeders Crown finalist at two, Soho Tribeca really came into his own as a three-year-old, winning eight of his 20 starts including the Caduceus Club Cup, semi-finals of the Breeders Crown and Vicbred and placing in the Bathurst Gold Chalice and Victoria Sires Classic.

As a four-year-old Soho Tribeca proved one of the best his age and sex, winning the $200,000 WA Golden Nugget with a brilliant front-end display, a heat, semi-final and the $120,000 final of the Vicbred Series and finishing second in the Fremantle Cup and third in the WA Pacing Cup.

Shipped to the East coast, he sliced two seconds off the Kilmore Cup record despite racing without cover throughout the 2690 metres, rating a sensational 1:56, and finished a neck second to Lazarus in a record-breaking A. G. Hunter Cup.

Perhaps Soho Tribeca’s greatest performance came in defeat when he sat parked, made the record-breaking 1:46.9 and still finished a close third to My Field Marshal and Jilliby Kung Fu in the 2018 Miracle Mile.

Not only is Soho Tribeca a youthful son of American Ideal – he was foaled in 2012 – but on his distaff side he can claim equal distinctions. His first two dams, Pixel Perfect and Amarillen, were named Broodmare of the Year in 2018 and 2017 respectively.

Soho Tribeca, who represents the famed male line of Western Hanover (grandsire of great sires in Rocknroll Hanover and American Ideal) and coming from the prolific family of Topsy with strains of Art Major, Fake Left and Panorama, all proved imports as sires and broodmare sires, has a second to none blood inheritance.

Bookings can be made by contacting Dr Kath McIntosh at Northern Rivers Equine on 0427 497 429 or (03) 5852 2845 or email This email address is being protected from spambots. You need JavaScript enabled to view it.