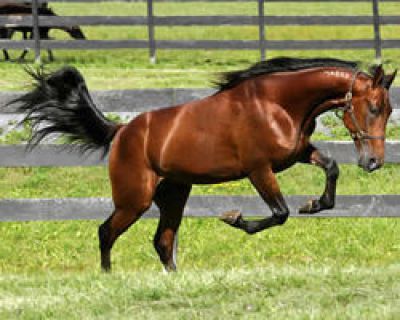 The S J’s Photo horse Bacardi Lindy, who stands in Christchurch, New Zealand, will be available to Australian breeders via frozen semen from Northern Rivers Equine, Kyabram (Vic.) this season.

His frozen semen is accessible only to mares based at Northern Rivers for a fee of $2,200 including GST.

A top racehorse himself, winning several Stakes races in America, Bacardi Lindy has been a leading sire in Australia ever since his first crop raced in 2012 and he holds the distinction of having produced a top trotter from almost every crop.

From his initial crop he sired the topliner The Boss Man ($265,714), winner of the Central Victorian Championship, Coulter Crown and a string of country cups, as well as the cups winners Bellmac Kody ($162,638), Rumbustious, Nico Serrano and William John.

Among his recent winners are a Free-for-all trotter in Sammy Showdown, the multiple Group placegetter Georgia’s Pride and the Melton winner Mar Pacifico.

In all, Bacardi Lindy has sired 93 individual winners from 133 starters in Australia and progeny earnings of $4.65 million, an average of $35,000 per starter. He is currently ranked second on both the All Aged and three-year-old winner’s lists behind only Majestic Son, and third in respect of prizemoney on both tables.

While in NZ, Bacardi Lindy, from relatively small numbers, has sired the winners of more than $520,000 to date including the smart filly Amarula, winner of the SA Derby and third in the Victoria Derby, the Group 3 winner The Benchmark ($90,169) and the Listed winner Dark Horse ($90,201). 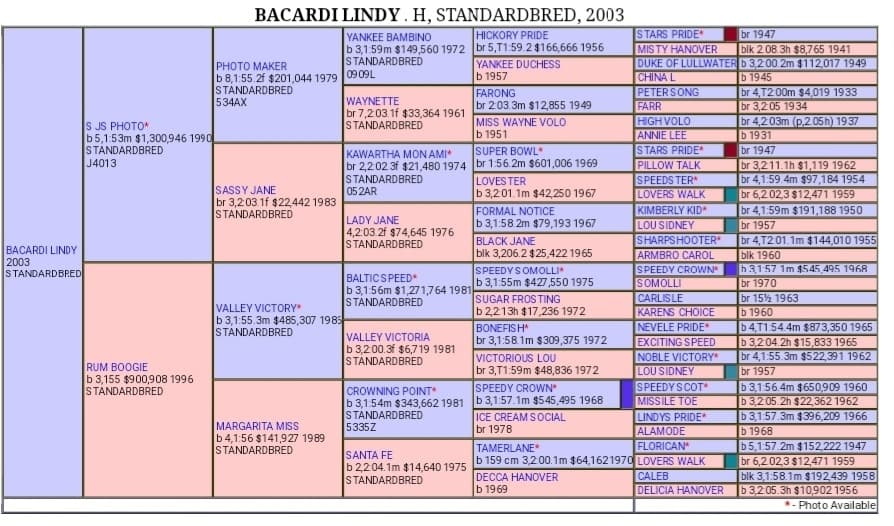